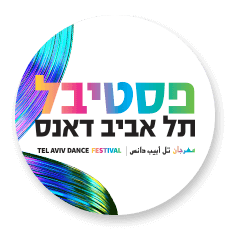 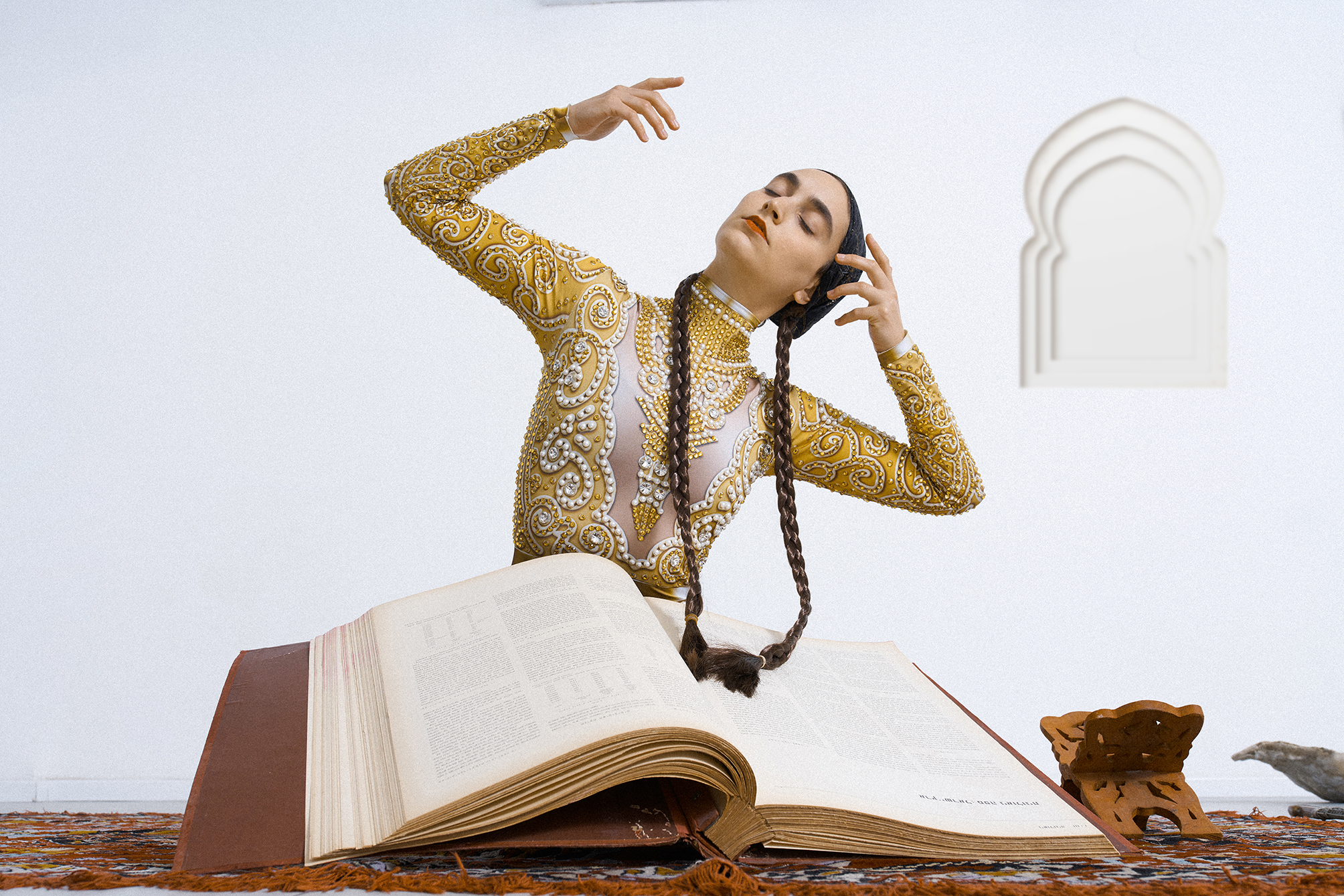 Sepia is a feminine martial dance, which allows an intimate gaze at the world of combat, focused on the Khorumi dance- a traditional Georgian war dance and the stages of combat that inspired the construction of this piece: searching, invitation, combat and victory.

The Khorumi dance depicts the life of a Georgian warrior in centuries past, the bravery and lust for battle of the soldiers.

Stav Struz Boutrous was born in 1990. She graduated from the Jerusalem Academy of Music and Dance High School. Stav spent three years performing as a member of the Batsheva Ensemble then joined Batsheva Dance Company for one year. She then joined Inbal Pinto and Avshalom Pollak Dance Company, where she spent two years. Stav teaches movement at various dance centers around Israel as well as creative movement classes for children with neurodiversity, in the Arab-Jewish Centre in Jaffa-Tel Aviv. Stav works as an independent choreographer and dancer. Her works deal with the research of Caucasian and Soviet Union cultures while striving to create bridges between folklore and contemporary dance.

Sepia premiered as part of the Between Heaven and Earth Festival in 2021 under the artistic direction of Tammi Itzhaki. The production was supported by the National Lottery Association’s Culture Council and the Movement Studio of Ifat Galinsky NIA+.
Photo: Zohar Ron

Unfinished film (screen tests to the forbidden film) by Sergei Parajanov, an attempt of nonfigurative representation of the tragedy of war and simultaneously an eroticized experiment with color, sound and texture influenced by the beauty of the Kyiv city, which fascinated Parajanov. After the screen tests were finished, the studio management decided to stop the shooting of a “generally impressionistic film, through which the idea of pacifism runs”. Only the 15-minute screen tests survived thanks to the ruse of the director of photography Oleksandr Antipenko, who gave them for his graduate work.

In 1988 the sketches for the film were shown as part of a retrospective of Parajanov’s works at the International Film Festival in Munich, after which the world film press praised Kyiv Frescoes as the “ground-breaking discovery” and a “splendid avant-garde sample”.