Post-performance discussion with the artist

Retro consists of two works by Sally Anne Friedland – An adaptation of her iconic duet Dov Hoz 19, created in 1990 during the Gulf War in Tel Aviv; and Co-Void 19, a duet created during the global pandemic in 2020. Two different works created during periods of national trauma, days of closure, crisis, and war. Two works for two women, two points in time facing each other and the mirror of the 30-year interval between them.
Dov Hoz 19, originally performed by Inbal Pinto and Sally Anne Friedland, takes place on the dining table from Sally's living room at 19 Dov Hoz Street in Tel Aviv. Friedland rewrites this work for today’s reality, putting it alongside her new work, re-formulating her 30-year relationship with conflict. The performance will be followed by a ping pong discussion with Sally-Anne and Dr. Yael (Yali) Nativ.

The performance is dedicated to Sasha.

With her roots in performance with various ballet companies in South Africa and Germany, followed by a successful career with Batsheva and Bat Dor in Israel, Sally Anne Friedland matured as a dancer within fertile environments that deeply nourished her choreographic expression. Since beginning her choreographic career in 1991, her works have been shown on major stages around the world.  A seasoned judge, critic, and dramaturge, Sally Anne’s diverse talents have led to collaborations with the Israeli Opera, Theatre, Cinema, Kaiser Antonino Dance (Germany), Dance Magazine, The Jerusalem Post and the hit TV show “Dancing with the Stars.” The Sally Anne Friedland Dance Company is part of the choreographers Association supported by the Ministry of Culture and Sports and the Ministry of Foreign Affairs. 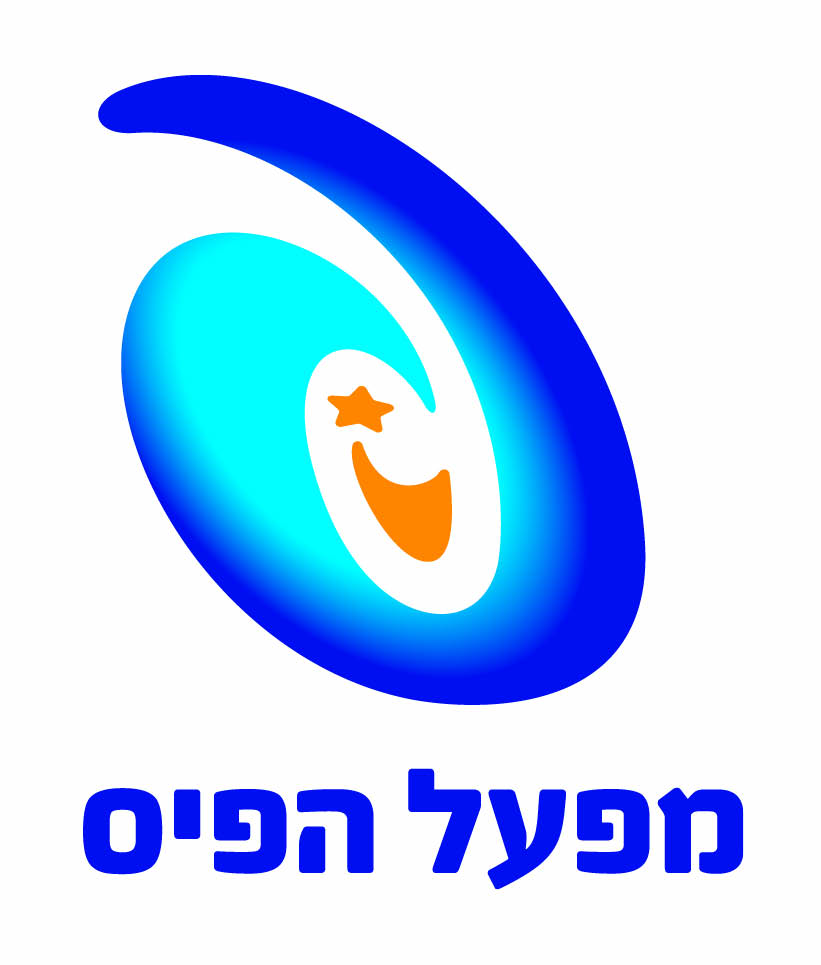