Renana Raz – The Most Boring Show in the World

Show for children ages 6+ and the whole family 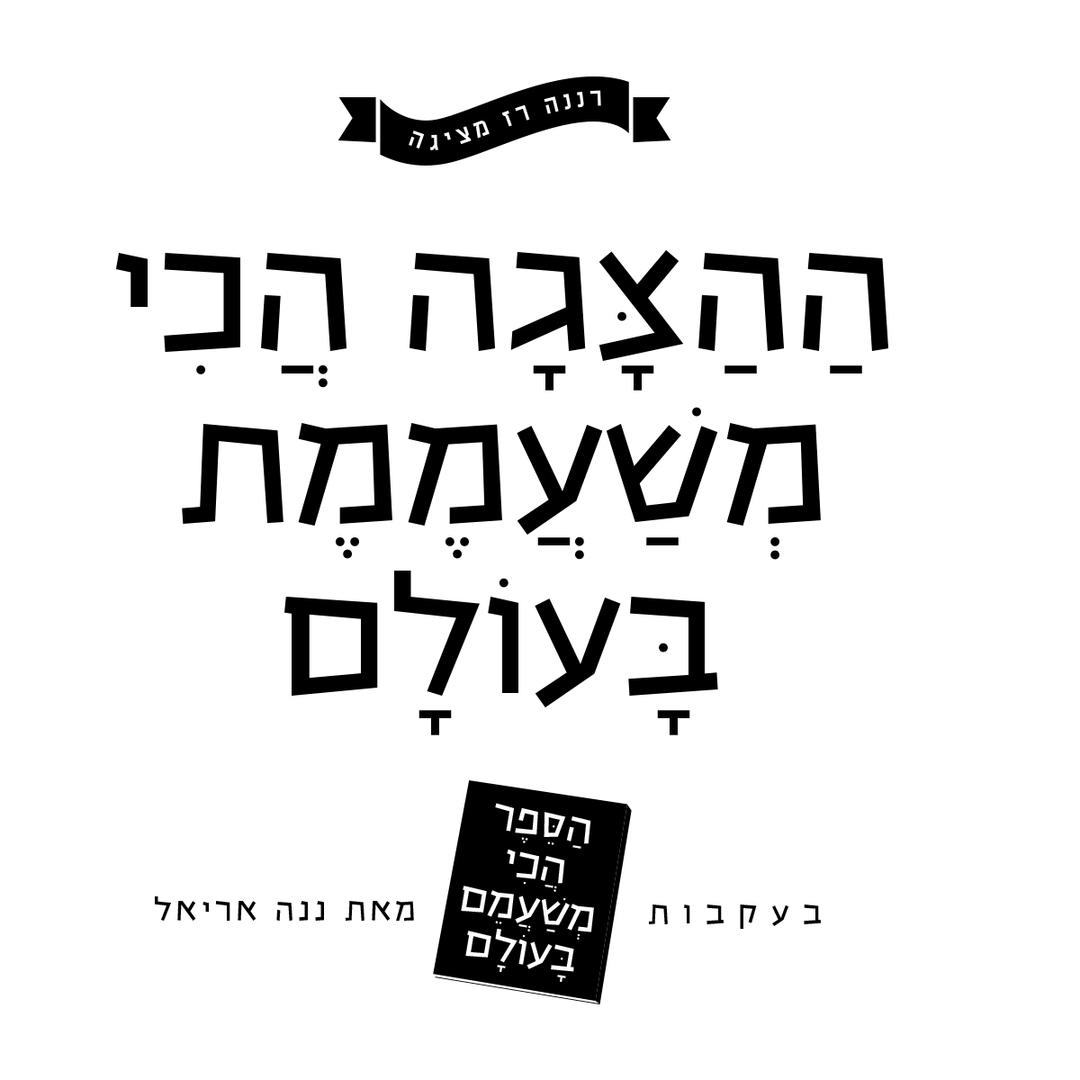 Renana Raz
The Most Boring Show in the World
Premiere

Rennana Raz’s new show for children is inspired by the book "The Most Boring Book in the World" by Nana Ariel.

“Beginner’s guide for boredom:
If something is boring after two minutes, try it for four. If it’s still boring, try it for eight, sixteen,
thirty- two, and so on.”

Renana Raz pursues various fields of artistic genres, both on stage as a choreographer and dancer, and on screen in television and cinema. Her work is characterized by the integration of multiple disciplines and explores the connection between shape and content, creating a variety of innovative formats. Raz’s creations have appeared on stages in Israel and abroad to the acclaim of both audiences and theatre/dance critics. Raz is the recipient of many awards including: 2002 and 2003 Israeli Ministry of Culture award for young choreographers; 2004 Best Choreography Award at the Israeli Theatre Awards; 2006 Young Artist Rosenblum Award and the Ministry of Culture Award for choreographers; and 2007-2008 Teva grant for choreography, among others. Raz was a 2009 artist in residence at UTD (Texas) and Centraltrack with the support of the Schusterman Family Foundation. In 2010 she initiated and curated the multi-disciplinary project, “YouMake ReMake, stage responses to YouTube”. From 2012- 2015 Raz served as the artistic director of Contact Point event at the Israel Museum, Jerusalem.