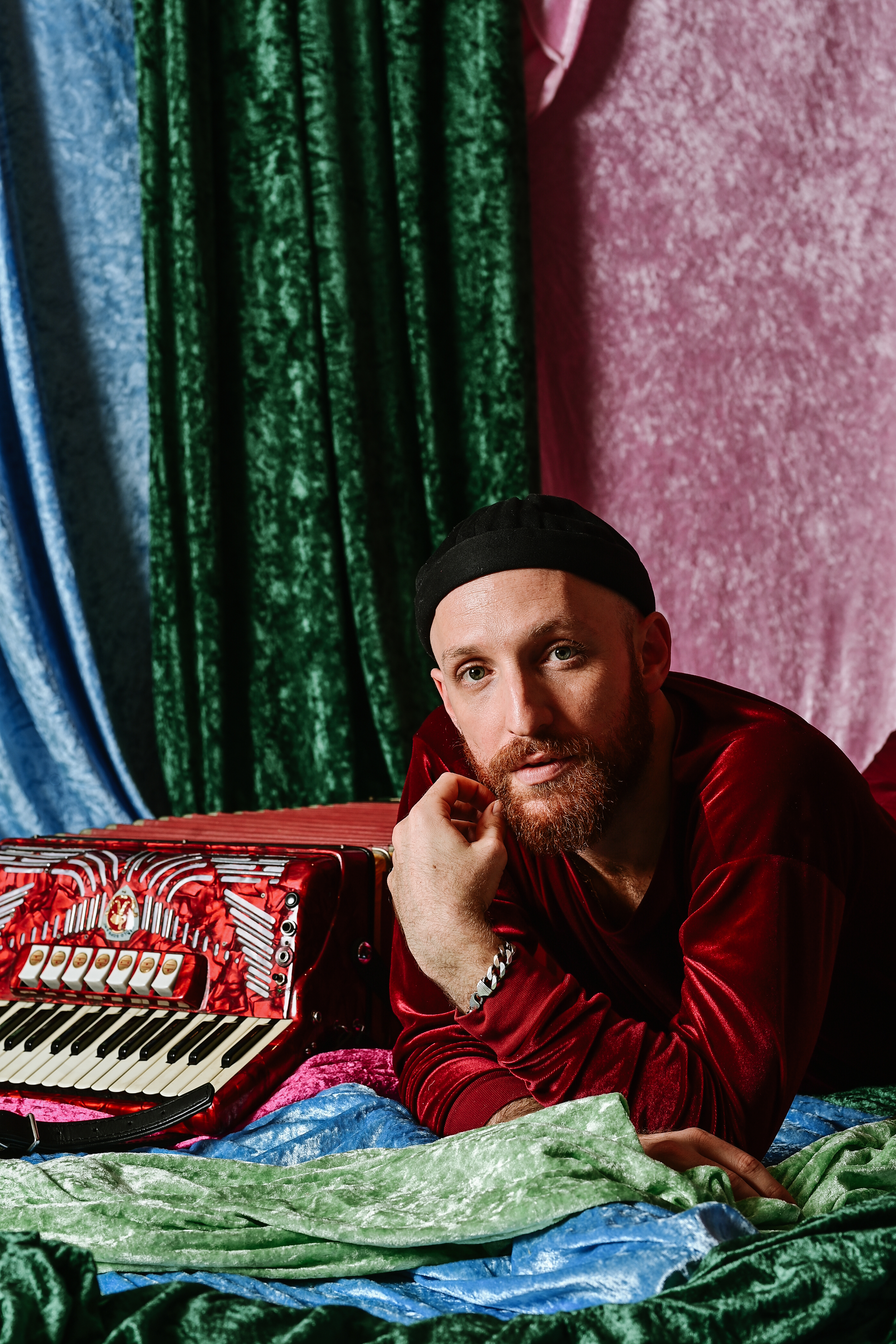 Singer of the Arab-Jewish hip-hop band System Ali and artistic director of the “Beit System Ali” cultural movement in the Jesse Cohen neighborhood of Holon. Winner of the Schechter-Rabinovich Prize for original Israeli work for 2020.
Lecturer in the Department of Literature of the Kibbutzim Seminar.

The award-winning plays “Speech Cutting” and “Machinik” that he has created and in which he plays have been performed in a variety of theaters and festivals in Israel and around the world.

Playing in the series “Dance of Fire” and “Echo of Your Voice” which are expected to be broadcasted on “Yes” TV and “Kan 11”  this fall.

The play “Where is Jaffa” is expected to be produced by Gesher Theater in the coming year.

The show “A Boy Named Neta” is a dancing and sweeping meeting point between personal life stories and intimate relationships and a fresh and poignant social point of view. The songs are written in Hebrew, Yiddish, Arabic and English – the foundations of Wiener’s work in the last decade. Under the hands of music producer Roy Doron (Jimbo Jay, Jane Bordeaux) the virtuoso lyrics become an uncompromising party that allows for dancing and crying at high intensities and at the same time.