Michael Getman – Am I 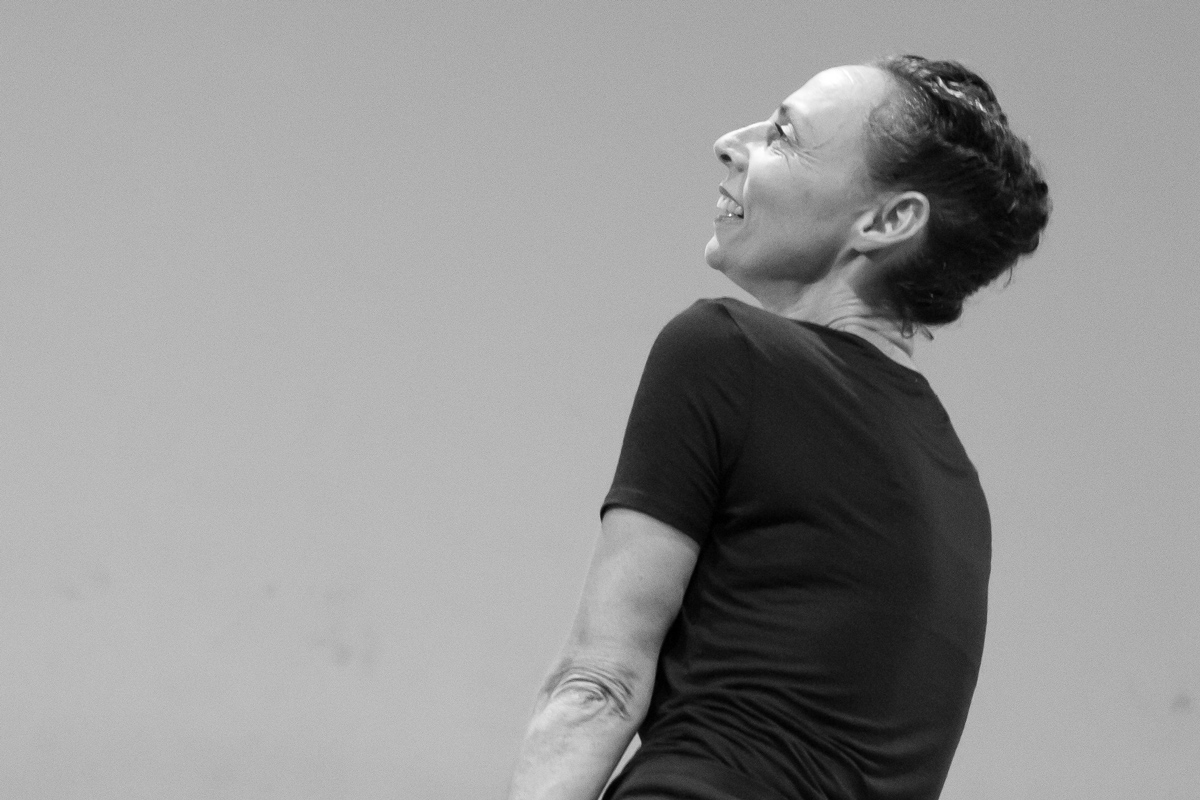 This evening is dedicated to Nira Paz

Nira Paz (1935-2021) began studying at Gertrude Krauss' studio and danced in her band. She studied ballet with Mia Arbatova, Deborah Bartonov, Ruth Harris, Yehudit Orenstein and Jerome Robbins. In 1955 she traveled to the United States and began dancing at City Music Hall in New York and Broadway. In 1962 she was admitted to the Metropolitan Opera Ballet, where she worked with Alicia Markova, Anton Dolin and Anthony Tudor. A year later she was promoted to soloist and continued to dance in the band for seven years. In 1970 she returned to Israel and danced in the Bat-Dor band under the direction of Janet Ordman in. In 1975, she joined the Israeli Ballet as a solo dancer, conducted by Berta Yampolsky and Hillel Markman. Remember her role as a soloist in the serenade work of George Blanchine. In 1977 she joined the Batsheva band. Retired from the professional stage in 1982. 1981-1986 artistically directed Batsheva 2. She taught classical ballet and methodology at the Jerusalem Academy of Music and Dance, Bikuri Ha'atim, Kibbutzim Seminary College.
In 1989, she founded the Mia Arbatova Association (together with Yair Vardi and Hezi Laskeli) to promote classical ballet in Israel. She has participated in Shaike Ofir's pantomime performances as well as in many television productions. In 2010, Paz was awarded the Lifetime Achievement Award in the field of dance by the Ministry of Culture and Sports. Participated in Shaike Ofir's pantomime shows as well as many TV productions.

A personal creation for the iconic soloist Talia Paz.
The dance movements are part of Paz's vocabulary, which she embodied and performed throughout the last 30 years. Various forms of expression and styles are being revived and examined. Straddling the line between personal physicality to spoken text and the uncertain relations evolving on stage triggers Talia Paz to challenge her current physical and emotional state. A paradoxical landscape created, shifting the tragic to comic, the said and done, and between the body's desire to master the craft and lose power and form."

Michael Getman is a choreographer and performer born in Israel to Russian/Jewish parents Dora Karolin and Zachariah Getman.
He is curious about the relationship between our bodily actions, cognitive responses, subjective experiences, and the ability to respond to the ongoing demands of experience with a range of physical arousal and emotions. His works have been presented in various festivals and venues around the world. Michael expands his artistic search and research by teaching in various universities in Israel and around the world.

Talia Paz was born in New-York and trained in Israel and the Netherlands. She danced with Batsheva Dance Company, Scapino Ballet, Cullberg Ballet, and DV8.
Talia is a two times awarded dancer; the Phillip Morris ballet flower award, and the National Swedish Theatre.
Currently Talia is the Artistic director at the Kibbutzim College of Education, Technology and the Arts – Faculty of Arts. Teaching ballet and repertoire, performing and gusting in different events around the world.