.There is an obligation to wear masks in the central halls. 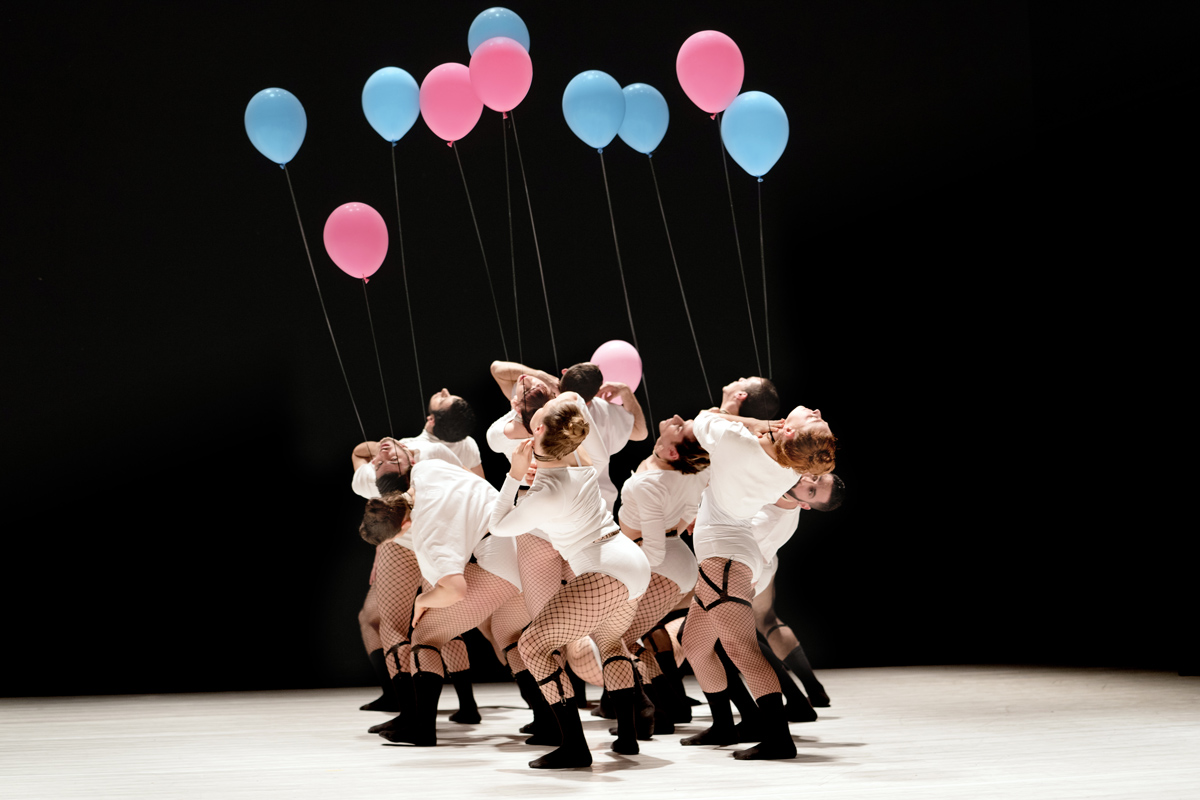 Yoram karmi’s dance creation “pops the balloon” of gender perception and challenge the viewers point of view about male and female roles, gender, love and sexuality all through a playful and beautiful game with blue and pink balloons.

“An exploded catharsis of body and mind!” (WDG)
“A critical spotlight on the society in which we live”- Haaretz
“Going out with a smile and a box in your stomach” -news in time

The Fresco Dance Company first preformence on stage as an independent dance group was in 2002, the company founded by Yoram Karmi and was a member of the Choreographers Association, which included independent artists in the field of dance. Since its inception until today, the company has grown and is now considered one of the most prominent company in the field of modern dance in Israel and operates out for dance and culture that she established in the Neve Sha’anan neighborhood in the south of the cell. Fresco Dance Company aims to promote and expose the art of dance to a diverse range of audiences and students, to work for education for diversity in the cultural discourse in Israel and to work for the promotion and exposure of Israeli art in Israel and around the world. The company’s repertoire consists of the works of Yoram Karmi, the artistic director and main creator, and the works of guest choreographers.