The performance takes place in accordance with the Green Pass regulations: Entry is allowed only for those over the age of 3; and with proof of vaccination, or recovery from covid, or with a negative covid test within the last 72 hours. 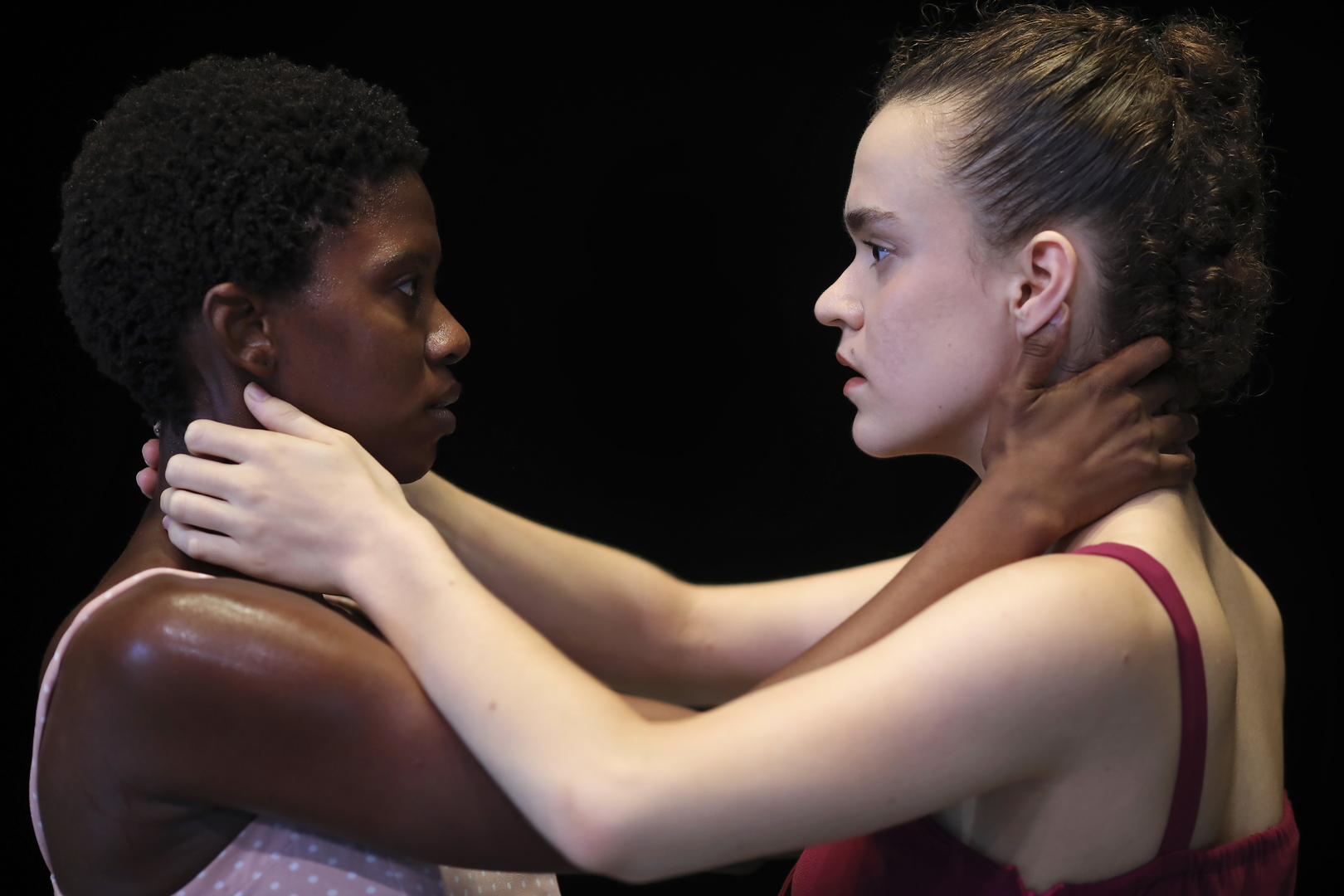 “A magical journey in the recesses of body and time” (Idit Suslik, Achbar Ha’ir)

YAG is a chamber piece that links six dancers with an existential thread, transforming them into a family that shares the same movement DNA.

The question of how a family as a unit is ingrained in the body and activates it runs through YAG. In the face of the mantra chanted by the dancers – a biographical foothold that discloses their relationship – the dance erupts as an uncontrollable tremor, a vital force that binds them. The collective memory of the family unit in YAG comprises rhythms, vibrations, gestures, soft and disciplined movements, and ones that explode and cut through the air with sweat, passion, pain, and laughter. A voice tries to wrap around movement, and the movement flees the voice, undoing the ties that formed in the imagined family tree.

In YAG, Naharin touches the spiral, almost compulsive movement up and down life – a spiral that is how we walk away from our parents and towards them, even after they are gone, the iteration of movement in the flesh, a dance that stands as the opposite of death.

Dedicated to Roni Azgad and her family 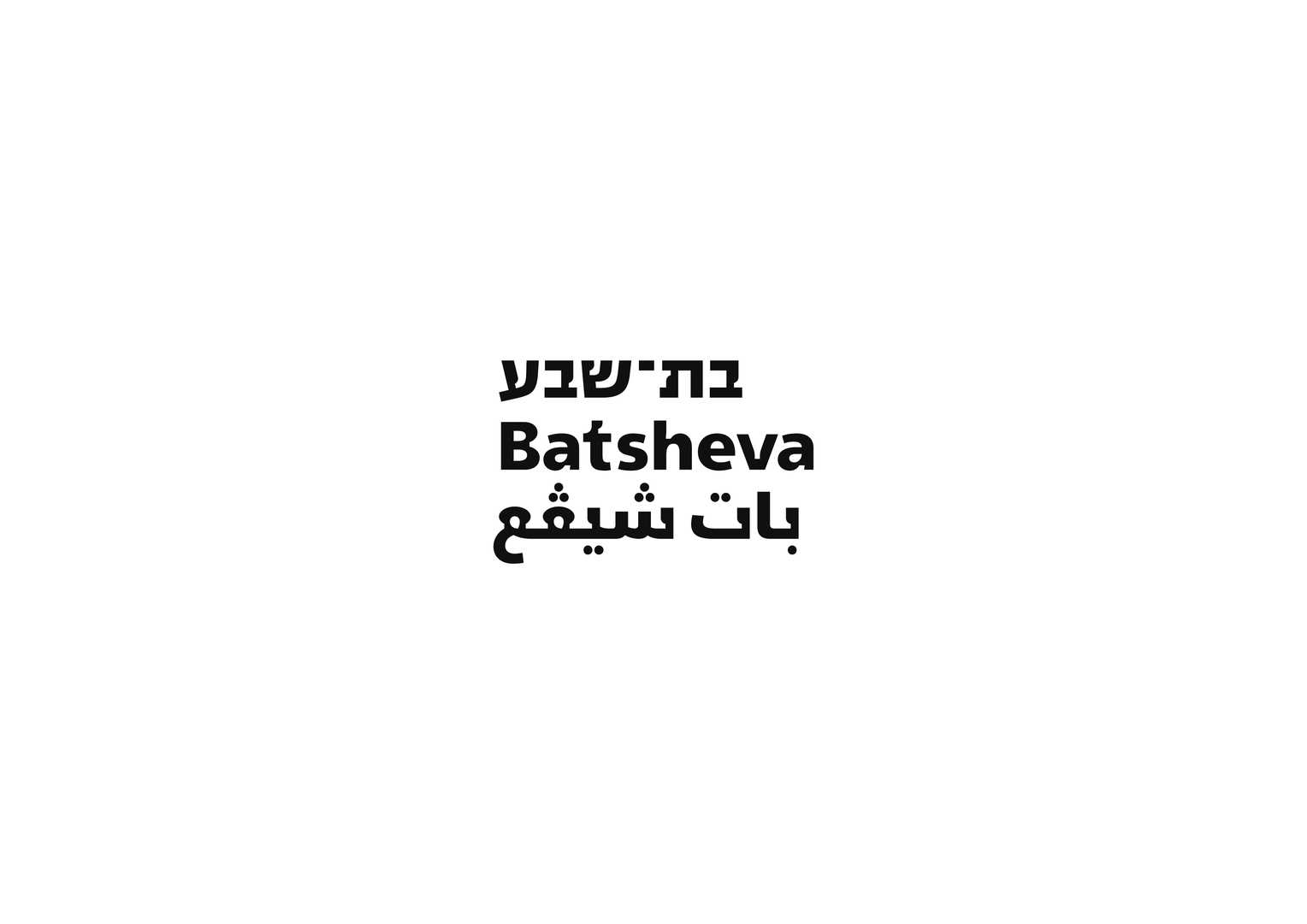