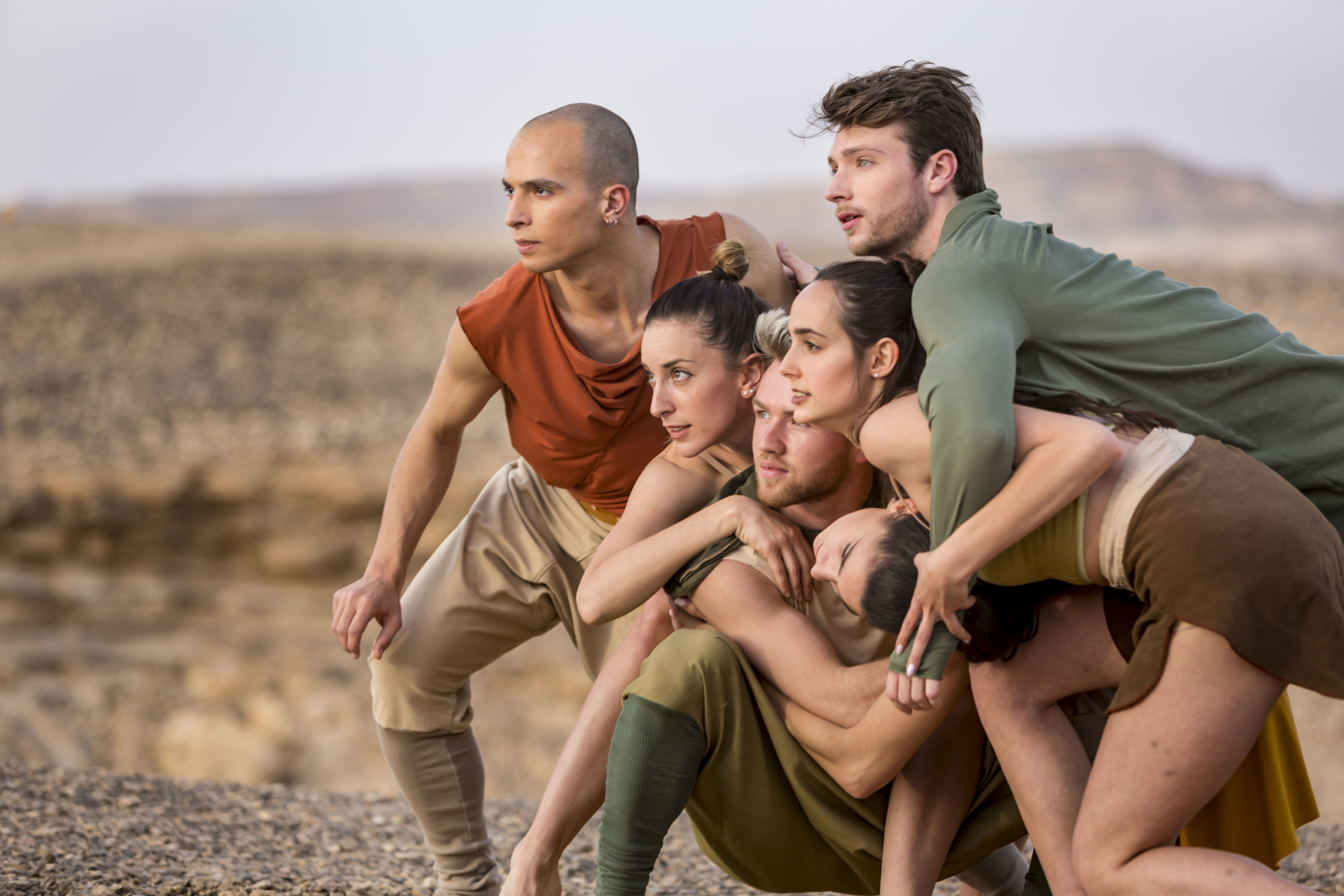 Tamir Ginz’s new creation “Kumzitz” is designed for an intimate location. The work is set in a 360° ring concept. In “Kumzitz”, the audience is invited to a celebration of tradition and ritual. The Middle Eastern landscapes, human and physical, equally inspire Ginz’s dance language and the brilliant choice of music. Highlights from Ginz’s trademark works “Bamidbar Devarim” and “Mnemosyne”, have been reworked into a 360° scene alongside with new materials. Kumzitz, is a work that brings us back together, literally… It is intended to unite the viewers, even for one hour of bliss. Just like it used to be….

In 2002 Ginz founded KAMEA Dance Company with Daniella Schapira. He has been the resident choreographer and became sole artistic director since 2014. Ginz work combines an intriguing dance movement style and a personal statement that produce strong dramatic pieces. His works moved audiences worldwide.