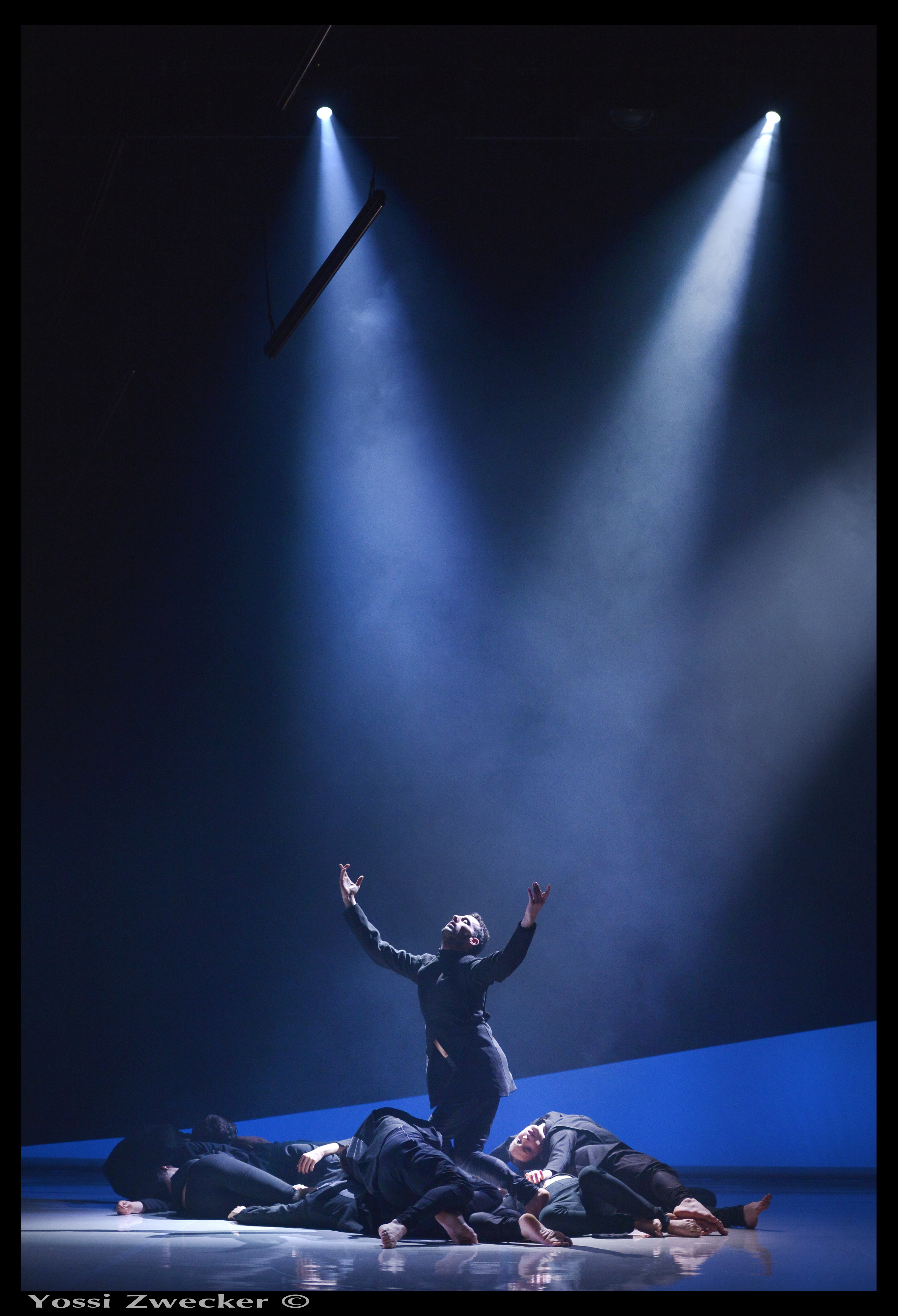 Is humanity still aching, confused, lamenting and waiting for The Messiah? Are we prepared for The One?

An international ballet production, inspired by the creation of J. S. Bach, which is considered sacred for the Christian world.
As an Israeli Jewish choreographer, son of Holocaust survivors, I aim to build a bridge through this choreography between nations and religions. In this new world, where everyone is Jesus and Jesus is one of us…. “”
Announced as a “breathtaking evening of dance”, the performance is quick to prove itself to be a total artwork. Everything fits perfectly, and the audience is enchained for an hour and a half
–O-Ton Culture Magazine, Germany

Produced in cooperation with Bayer Kultur 2017.