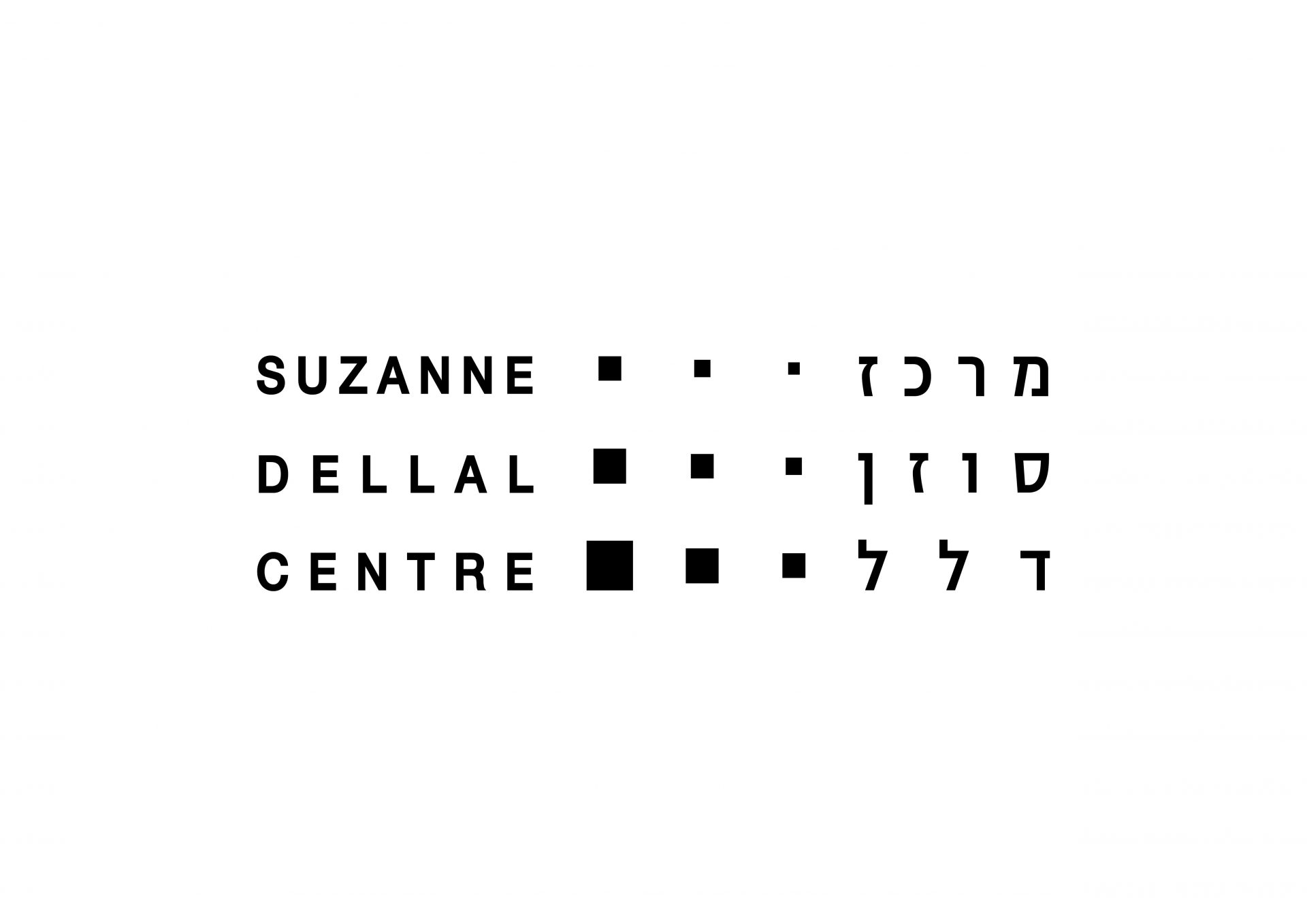 Over the years the Suzanne Dellal Centre has commissioned full-length works from selected choreographers:

Barak Marshall, Monger (2008)
A physical theater work for ten dancers, the language of Monger contains ethnic-contemporary motifs, exploring the dynamics of hierarchy, power, dignity and the compromises one makes in order to survive.

Barak Marshall, Rooster (2009)
This work is based on I.L. Peretz’s Bontsha the Silent, Samuel Beckett’s Waiting for Godot as well as several stories from the Bible and Yemenite folklore. A co-production of The Suzanne Dellal Centre and The Israeli Opera.

Renana Raz, The Diplomats (2011)
The piece disconnects national anthems from their political-patriotic context and suggests a more private and emotional interpretation. The body, which during the playing of the anthem is normally required to stay still, for the first time is granted the opportunity to dance to its melody.

Barak Marshall, Wonderland Part 1 (2011)
The piece follows the journey of ten souls stranded in no-man’s land, struggling to overcome forces – both personal and existential – in their attempt to create hope, find love, and find their way back home.

In 2012 Suzanne Dellal Centre commissioned emerging choreographers to produce new works for a shared evening. The project was supported by the Ministry of Culture and Sport.

Itzik Galili, Man of the Hour (2016)
Man of the Hour is an opus in which the individuals who are part of our society search for the glory of the moment and for a piece of memory that will create a personal and national identity in an ongoing journey from an agonizing cry to peaceful serenity. A co-production of the Israeli Opera and the Suzanne Dellal Centre with the Festival of Netherlands.